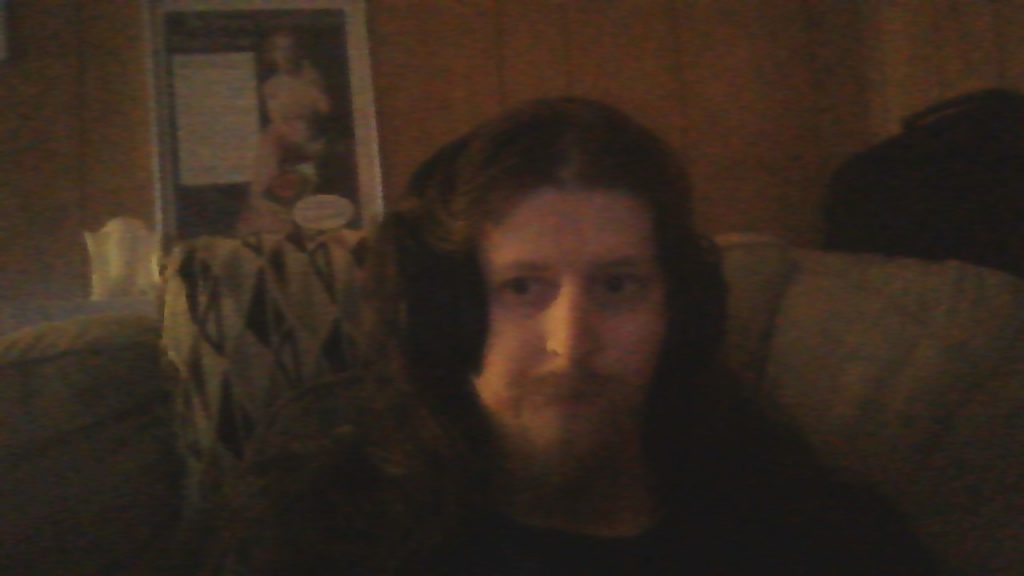 Hello everyone! Long time, no see – and this is not an April Fool’s Day joke.

So, since the last time I posted stuff has happened. So, I am sure that all of you noticed that little thing called COVID, such a lovely pandemic (sarcasm) – I still haven’t gotten it (and neither has anyone I know, yay!).

With treatment, I failed the cytoxan in June 2020 and I was on another medication vacation after that – I started methotrexate injections (in the thigh, ow!) on April 28th, 2021 (after having a bone marrow biopsy the month before). I failed that a few months later and I started a clinical trial in August, 2021.

I also had some new experiences – a month into the MTX injections, my hemoglobin dropped so low that I needed to have blood transfusions (it can get rather boring being hooked up to a bag for 3-6 hours, but the nurses at the hospital are great!). Since May 2021, I have needed 8 blood transfusions – and in case any of you are interested, my blood type is A+ (go donate blood, it might end up in me, or another person who needs it!).

I am going to try to update the blog more often (hmmm… didn’t I say that last time I made a post?), but we will see how that turns out.

Hello everyone. I started to write this entry last week, on Wednesday, the 12th (As I am sure you can tell from the photo). Why did I come back to the blog? Some stuff has happened since I stopped MTX.

The biggest is that my counts were good for a while, then they started to decline – my neutrophils kept bouncing around 500-600 for the middle third of 2019, then from the end of November on, they were either 400 or 500, so I had to get blood draws every two weeks. After I saw my managing oncologist in NYC at the end of January, my neutrophils had dropped to 200, so the decision was made to start up treatment. At first, his fellow caused me quite a bit of anxiety by saying we would start with MTX, then the oncologist came in and said “No, no, we’ll start you on Cytoxan (cyclophosphamide), your side effects on the MTX were way too severe.”

My first day of Cytoxan was February 14th. Assuming I respond, I should be on it for 6-12 months (We are aiming for 6-9 months, though). The Cytoxan will be taken every day, and I also have to be on an antibiotic (levaquin), antiviral (valacyclovir), and an antifungal (posaconazole) alongside them, as a precautionary measure. It took a bit to get all of the medication – cytoxan had to be mailed from a specialty pharmacy, and our regular pharmacy took a little while to get the posaconazole in stock, as it is not exactly a common medication (It retails for something like $6000-$7000, it cost our prescription plan around $4500). We also wanted to get instructions from my local oncologist, so we knew everything to keep an eye out for and to just have that general reassurance only a doctor can provide – since even if you read every article about it, that doesn’t replace talking to your doctor about it.

I’ve also been taking my medical marijuana to help nip any potential side effects in the bud – better to use it before I need it, just to be safe. Medical Marijuana laws have become less restrictive here in New Jersey, so once I get my renewed card in the mail I will head to my dispensary and see what they have – some edibles are now allowed here, which might be easier for me to take.

Talk to you soon.

Happy Wednesday everyone! I hope all of you have had a good two weeks! We’ve done some stuff – my parents had off last week so we went out to dinner at various restaurants and ate tasty food of all kinds. We also went to Atlantic City for a day last week to gamble! Some of us did well, others did not. It was a great week overall. I went to the local oncologist today and he likes my numbers, so another month off of meds! Yay!

Hello everyone! Happy Wendesday! I hope all of you are well. I went to my Cardiac Electrophysiologist on Wednesday and all is well, he wants to see me for a followup in the new year. The 28th was my 27th birthday (Yay?) and it was nice. On Sunday, we went to the movies and saw Dunkirk – it was very good, perfect length (around 2 hours). I definitely recommend you see it.

I hope all of you have a great week and I will talk to you soon!

Talk to you next week!

Happy Wednesday! I hope all of you are well – not much has gone on the last two weeks. This past Friday, sparklers were legalized here in NJ, so we bought some handheld sparklers and ground sparklers at Costco and lit some off. It was cool.

My dad, brother, and I went to the movies and saw Baby Driver – it was a very enjoyable movie – if it looks interesting, I recommend you see it – it was good.

Other than that, not much going on. I will talk to you next week!


Happy Wednesday! I hope all of you had a great last two weeks (Sorry about the blog not posting last week!).

So, some stuff has gone on. When I went to the oncologist in NYC, he and his fellow were very concerned about the weekly side effects. The fellow asked me a lot of questions about them to get specifics, blah blah blah, that kind of stuff He came back in with the doctor and he said that he wanted to try a medication vacation to see how I do without the pills. I asked that he talk to the doctor down at UVA first to get his approval and make sure it is okay and he was fine with that.

Last week I got a call from his office saying that it was approved and I can take a vacation from the pills. So, I have not taken the pills since June 1st! Yaaaaaaaaaaaaaay! Haven’t had to vomit on Thursday or Friday for almost three weeks now! I went to the local oncologist today to get my blood drawn to see how I am doing and so far, my numbers are doing okay. I see the NYC oncologist again in July, so we’ll see what he thinks then.

So, I will talk to all of you next Wednesday! I hope all of you have a great week!

Happy Wednesday! So, not much went on over the weekend – though on Saturday, we decided to look for some ginger ale that I drink on Friday (Boylan’s), since the nearest supermarket hasn’t had any in stock the last two times we checked. First we went to a Trader Joe’s that opened in the last year – it was surprisingly very disappointing, they didn’t really have anything. On the way back, though, we spotted a place that was called something like Old World Market Grocer and Furniture. A place that sells both groceries and furniture? You *have* to stop and take a look inside. So we did just that and they had furniture and groceries – including soda from around the country – we got a six pack of bottles that looked interesting to us. So far, we have tried Cicero Beverage Co.’s Salted Caramel Root Beer – it was delicious, it wasn’t your typical root beer with a strong bit to it, it tasted more like a root beer float, which was nice.

So, other than that, I had the dentist today and I had no cavities – the dental hygienist and dentist were both shocked, given how much I have vomited in the last two years. The cleaning took over an hour. Tomorrow I get to skip the pills because I have to go into NYC on Friday to see the oncologist there – yay!

So, I will talk to all of you next week!


Happy Wednesday! So, I thought the blog post went through, but it turns out it didn’t, so you get a two-fer today!

Not much happened the week of the 24th, so you’re in luck – you didn’t miss much!

This past week, on Saturday we took Rebel to the dog park – he loved it, when we first got there, there were not many dogs and by the time we left, there were over a dozen dogs for Rebel to have fun with. On Sunday, there was a food truck thing at the horse track, so we went. I had bacon wrapped garlic and a chicken & waffle skewer. The garlic was delicious, the chicken and waffle skewer was so-so. Like usual, my luck with the horses was crappy – I came with $20 to bet (then I added $2 in) and I left with $6.40. My dad bet on some longshots and won some money, though.

On Monday, my mom baked a few cookies because, hey, cookies are delicious. Monday was also Memorial Day, a holiday here in America. My mom has this week off, so yesterday she broke out the smoker and smoked some ribs, some macaroni and cheese, and some other stuff – all delicious. So it was a pretty eventful week! I will talk to all of you next week, but it won’t be nearly as eventful as this week.

Happy Wednesday! So, not much going on here – Sunday was Mother’s Day, my mom requested takeout because going out to dinner on Mother’s Day is just chaotic. I went to my local oncologist today and my numbers are how they have been – so he’s happy. My next doctors visit is seeing a new dentist in the first few weeks June, then my NYC oncologist a few days after that.

So, anyway, I will talk to all of you next week. Have a great weekend!